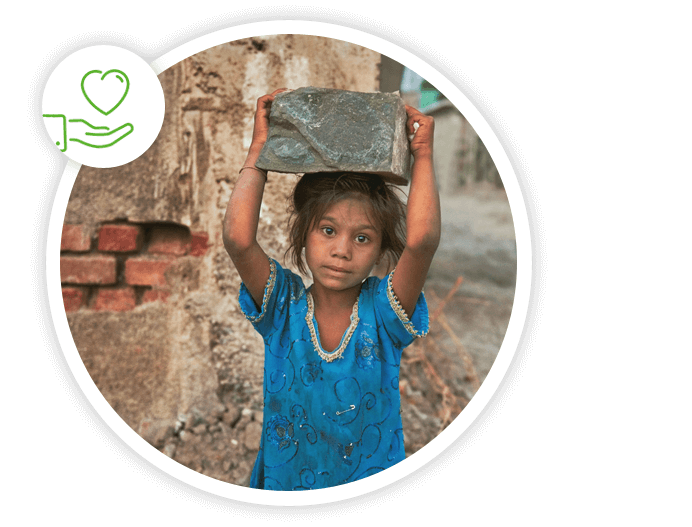 Our platform, Legend Lairs, is the legendary starting point for those who wants a change in the world. The company’s journey from its inception to date is quite. In a country where exposure to programming and technology was limited,to get well experienced and quality technical personnel I traveled to countries like Singapore, Hong Kong, Taiwan, China, Vietnam and India.

But one such trip to India’s Silicon Valley, Bangalore, changed my world and how i perceived it.

On my trip to Banglore, I and a few of my local friends had the pleasure to visit Dharmapuri. What I saw there totally shocked and saddened me a helpless little girl was desperately trying to save her dying father. I could not bear and I really wanted to do something for them. The only thing I had at that time was my pocket money of 2000 rupees. I gave it to her without a second thought. My Indian friends seemed familiar and used to such scenarios. They looked unperturbed and in fact one of them tried to stop me and said: "Don't be crazy. You cannot save all people like this. There are too many of them."

At that moment, I personally felt way too small and weak. I always knew that there are people around the world who are in death and need support. But what's shown in the newspapers is a far cry from actual reality. Though this era has been regarded as prosperous and peaceful, more than half of the world's population is in a misery. There are wars. famine, disasters, refugees, elders without any support, and children without care all around the World.

There are some people in the world which one day expenditure is more than a poor family's one year or even several years of income. I know the world is not fair, but it should not be so unfair. However, there are also people who are dedicated to sacrifice themselves to help and save others.

We have the highest respect for such great people. And that's why Legends Lair came into existence and became a registered company in 2014. We are trying to use our business model for a more systematic approach to sustain philanthropy.

HALL OF TALENT -
UNITED TO CHANGE THE WORLD

Legends Lair is a platform that brings together all those talented people who are in mission to do something good for the world. We are driven by the belief that although God didn’t create a perfect world, we are here so as to make it a better place for everyone.

Do you remember how in 2004, Beijing, Zhong Guan Cun, Kuala Lumpur, and Taiwan caught on the entrepreneurial boom? Almost everybody walking on the streets had a CEO's card in their name. However, two years later, most of these CEO's projects ceased to exist. 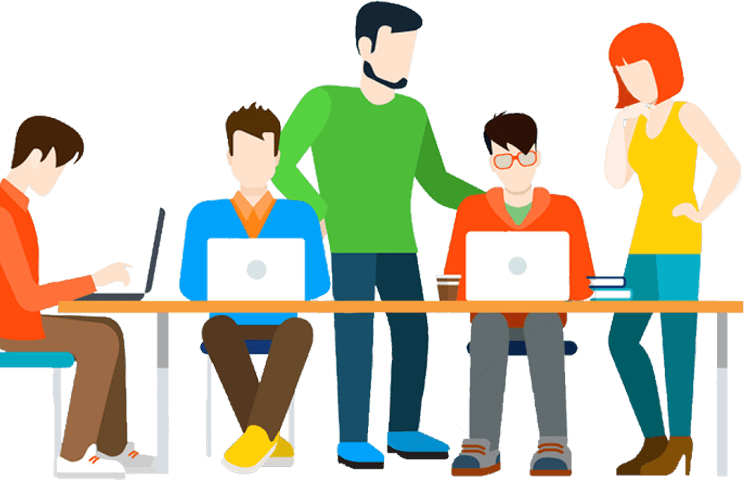 Though at the beginning we almost had nothing, our goal to make the world a better place brought me to let go of the past, consolidate all the technical knowledge and set up an IT business.

And just like every new company, we too experienced a lot of hardships and challenges but we overcome all. Looking back on how we surpassed all of it, we believe that it was the power of the faith we had in our mission that let us adhere to this road even today, and will even take us further in the future.

Firstly, our company does not have any upper or lower management, only the designations we all have make the difference. I do not feel that I'm some kind of leader. I'm just our company's decision-making department. The only reason I'm in this post is that so far, I have made all enterprise-development decisions fairly correct.

In other words, as a programmer, you, too, are the decision-makers. Every row of code you type is the trust accord of your ability and performance.

Secondly, your share in the company is all fair and transparent. These are also reflected in our share system. From the grass root members to the founders and the investors, each person's share allocation is done using the same mechanism. Full-time members don't qualify for fixed salaries but will get a share ratio of 30%. For those who are seeking fixed salary should invest a part of their salary to purchase the company shares. The value per share will always be one dollar each, to investor or to anyone.

Thirdly, the goal of our enterprise is to run a crowdfunding model that distribute philanthropy benefits eternally. It's not about how much we are earning, it's all about how much good we have done for our society. Therefore we have not reserved our company's benefits to a handful of people, but to every team member, as well as to our community.

- In the early years of Legends Lair, I am always bombarded with this one question,

"How big is the prospect, profitability and market for this project?"

And I always said the same thing to my partners:1 do not know how much money we will make in the future. or how big prospect we will achieve. But what I can promise is that even if I will just have rice on my plate, my shareholders will certainly rejoice a full meal If I can have a car, you can certainly buy a house. I will make sure being my shareholder you will always have more money than me. As for the implementation of the mission, what I care about most is to accomplish the things we are here to achieve"

In our minds, Legends Lair Ltd. will certainly become the company. that even after 5000 years. there will still be people recalling our enterprise, and will remember all those people who have changed the world